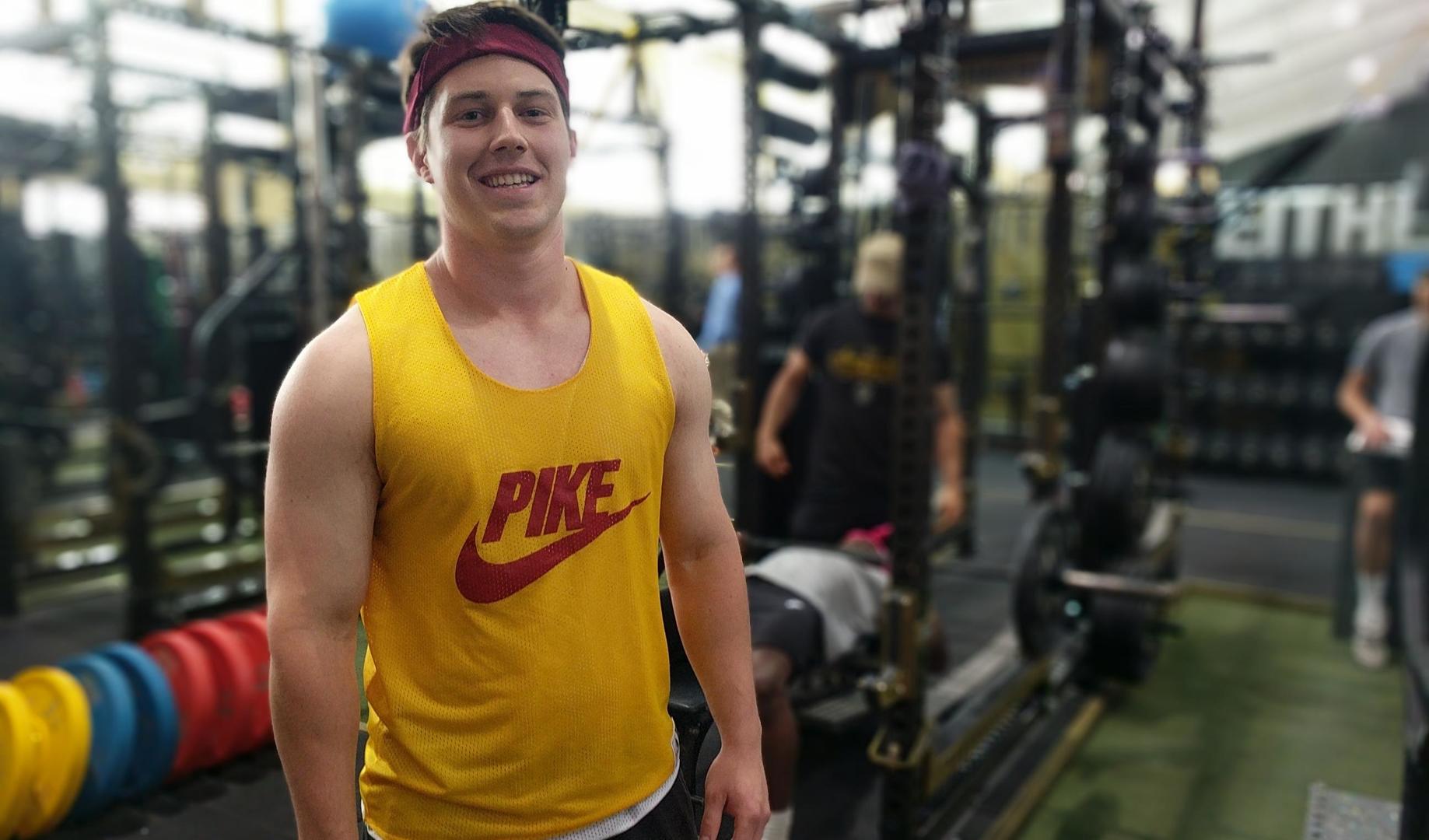 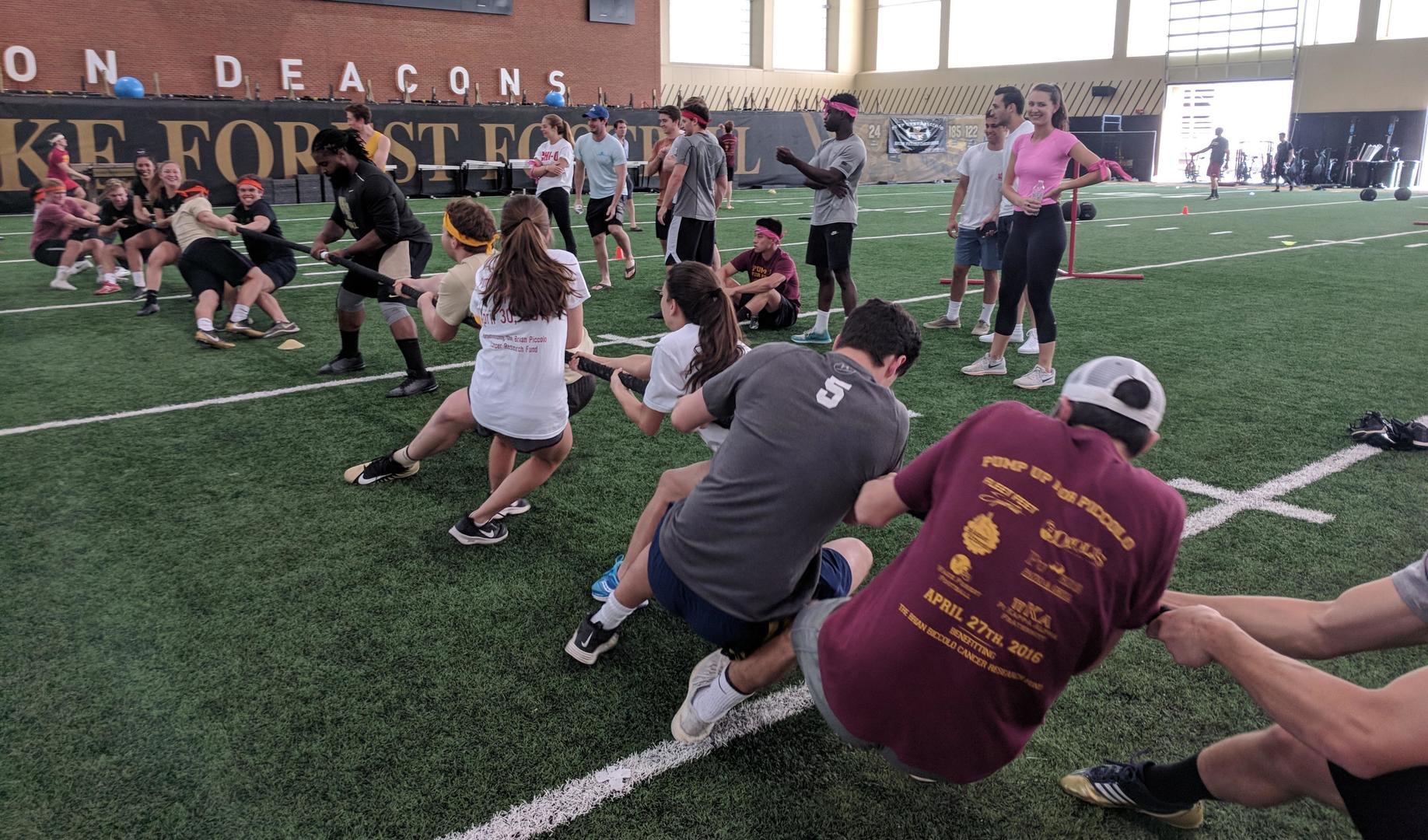 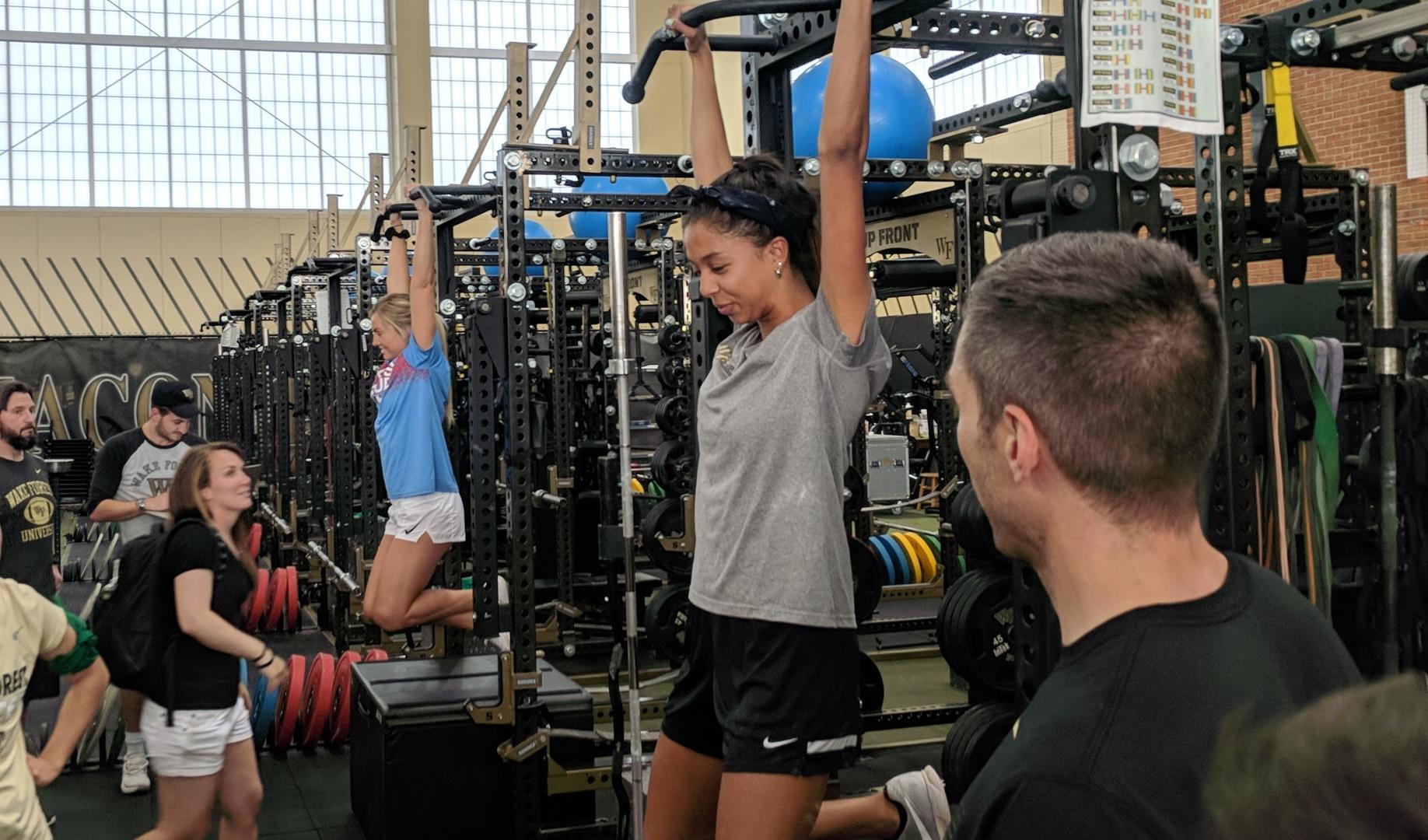 In 1970, the Piccolo family launched the Brian Piccolo Cancer Fund after the tragic death of the beloved, former Wake Forest football player Brian Piccolo from cancer. Brian Piccolo became nationally recognized for his battle against cancer and has his jersey retired at both Wake Forest and with the Chicago Bears organization. The Wake Forest community prides itself on supporting its motto ‘Pro Humanitate,’ and the Wake Forest Pikes are proud to embody our school’s motto and support the beautiful initiative created for a Wake Forest alumnus that brings the community together in the fight against cancer. Donations are tax-deductible and we hope you join us, at the Gamma Phi chapter of Pi Kappa Alpha, to support the Brian Piccolo Cancer Fund and cancer victims everywhere in a search for a cure.

What is Pump Up for Piccolo?

When is the Main Event?

This year, we are hosting the event on April 26th in the McCreary Field House on campus. The day is centered around community involvement and competition, and features events such as: a weightlifting competition, tug of war, and an obstacle course relay race. Last year, we raised over $12,000 and we hope to reach and exceed our goal of $15,000 this year! Please join Wake Forest Pikes in our fight against cancer!

Thanks To Our Recent Donors!